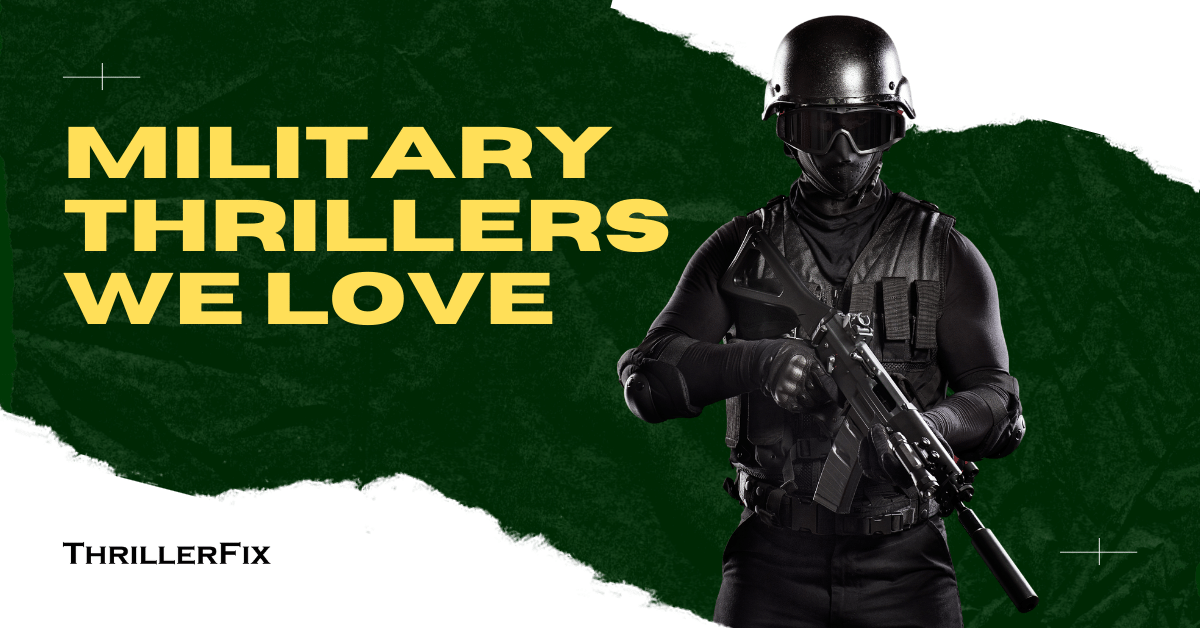 Looking for military thriller recommendations? We've got you covered! From historic war fiction to modern day espionage stories, here are three of the most exciting, action-packed military thriller series published in recent memory. Then let us know what your favorites are in our exclusive Facebook Reader Group. 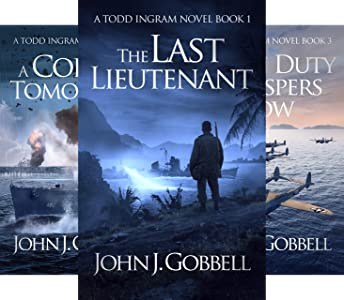 In the heart-pounding tradition of Ken Follett's Eye of the Needle comes a thriller brimming with raw courage, non-stop action, and an unforgettable villain.

Bataan has fallen to the Japanese. The Philippines seem sure to follow. When a general surrenders the last American outpost in the West Pacific, Navy Lieutenant Todd Ingram refuses to give up the fight.

Taking to sea under cover of darkness, he leads his ten man crew to accomplish the impossible....slip through Japanese naval blockades, travel 1900 miles to Australia, and singlehandedly stop a ruthless Nazi spy.

There are no reinforcements. There will be no rescue.

And if Todd fails, he won’t just lose his crew...he’ll lose the woman he loves, too. 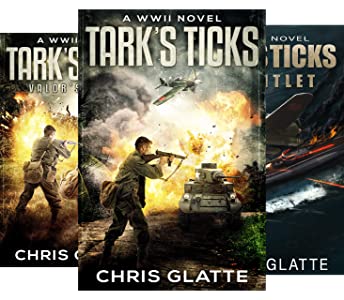 A desperate and bloody defense in the early days of WWII.

Hours after the fateful attack on Pearl Harbor, the Imperial Japanese Army invades Luzon. The allies retreat to the Bataan Peninsula and the ensuing bloody battle sets the tone for the entirety of the war in the Pacific.

Far from home and abandoned, the brave GIs and Filipinos fight the Japanese to a standstill. Long months of bloody combat take their toll on both sides, however. The Japanese have reserves...the allies don’t.

Sergeant Tarkington and the soldiers of the 1st platoon are put to the ultimate test. With dwindling supplies and constant harassment from the battle-hardened Japanese, the GIs must adapt and become a cohesive fighting unit if they hope to survive.

The 6th and final book of the series, Tark's Ticks War Point, is coming out next week! 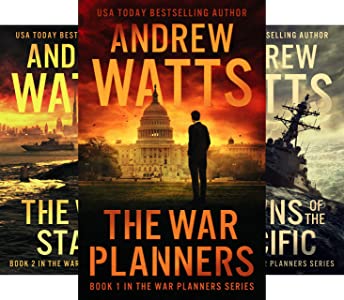 From a secretive jungle-covered island in the Pacific, to the sands of the Middle East. From the smog-filled alleyways of China, to the passageways of a US Navy destroyer. The War Planners series follows an elite group of the military and intelligence personnel as they uncover a Chinese plot to begin the next world war, and attack America.