Ring in the New Year with these Amazing Women Sleuths 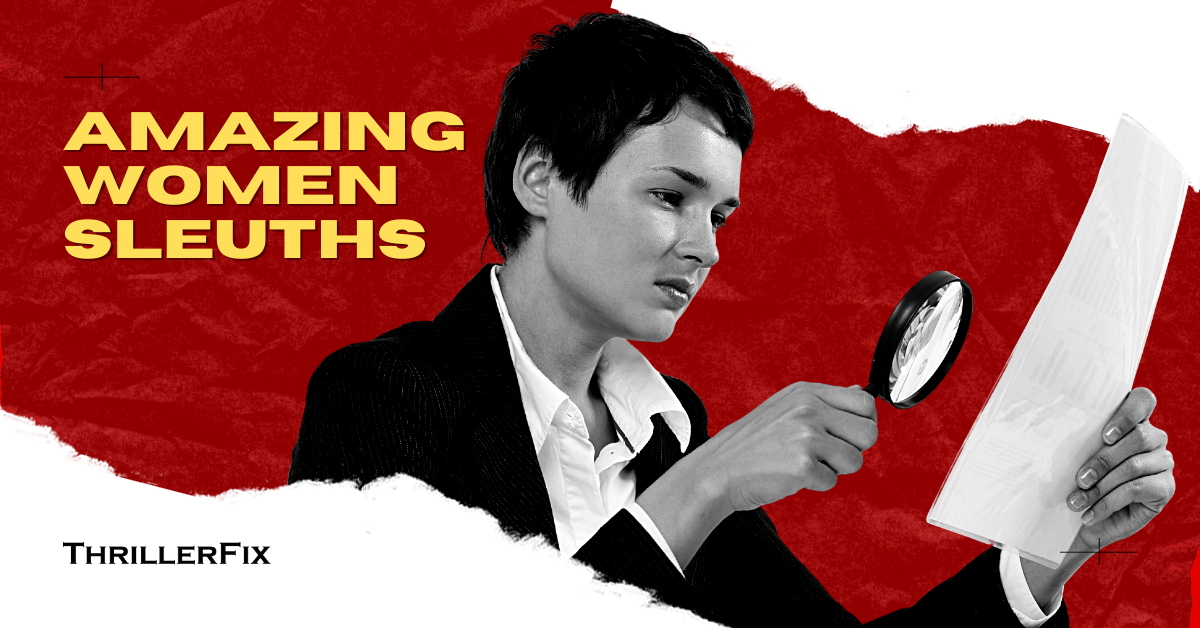 Female detective characters often bring fresh perspectives to a male-dominated space in traditional detective fiction. So let's ring in the New Year with a list of amazing women sleuths written by female authors shall we? Let us know what your favorites are from the bunch in our exclusive Facebook Reader Group. 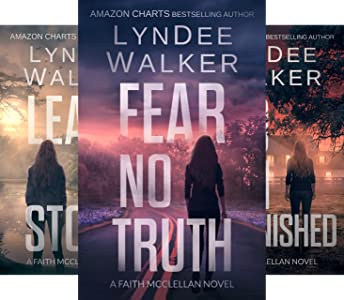 “Just when you think you know what's going to happen, she plunges you down another dark and deliciously creepy path.” —Lisa Regan, USA Today bestselling author of Her Silent Cry

As the rebellious daughter of a Texas political dynasty that groomed her to be a trophy wife, freshly-minted Texas Ranger Faith McClellan is determined to carve her own path. She’s grinding away each day, hoping to land one of the coveted assignments on the cold case unit.

But when a young woman is murdered in one of Texas’ most affluent communities, Faith uncovers a series of shocking connections.

Secrets that could destroy the carefully curated reputations of those in power.

And they will do anything to stop her. 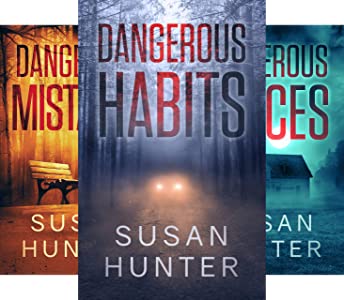 An award-winning novel of extraordinary bravery, inspired by the true story of one of the most harrowing air raids ever flown. Fans of Beneath A Scarlet Sky, The Nightingale, and Unbroken will enjoy this unforgettable tale of duty, honor, and compassion.

When a torrential rainstorm uncovers a hidden corpse, small-town reporter Leah Nash is called in to cover the story.

The body is identified as Sister Mattea Riordan. Leah knew her. She was a nun who worked as an administrator at DeMoss Academy, the local school for troubled kids. The same school that Leah’s sister Lacey attended when she died in a tragic accident five years earlier.

The property at DeMoss Academy includes a large woods and a stretch of bluffs high above the Himmel River. Investigators think it was from this location that Sister Mattea plunged to her death and drowned.

But that’s not the shocking part.

Just before she died, Sister Mattea sent Leah a cryptic message. And it had something to do with Leah’s sister...

What if Lacey’s death wasn’t an accident? What if it was a murder?

What if that same person killed Sister Mattea to cover their misdeeds?

That would mean the killer is still out there.

Now Leah is determined to uncover the truth.

Even if the killer comes after her next... 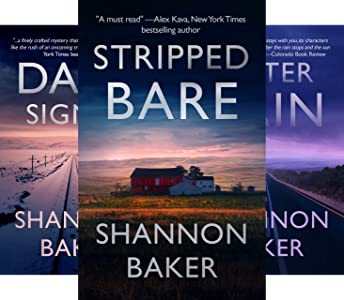 In this riveting novel from award-winning author Shannon Baker, a Nebraska county sheriff’s wife investigates a murder—and her husband is the prime suspect.

When Kate Fox receives a late-night phone call, her seemingly perfect life on the Nebraska prairie shatters in an instant.

Eldon, shirt-tail relative and owner of one of the largest cattle ranches in Grand County, has been killed.

Kate's husband, Ted, the Grand County Sheriff, has been shot and may never walk again.

And worst of all, Ted is the prime suspect in Eldon’s murder.

Desperate to clear Ted's name, Kate throws herself headlong into the hunt for the real killer.

When Kate finds herself the victim of several mysterious “accidents” she knows she’s running out of time. If she doesn’t find out who killed Eldon soon, she—or someone else in town—may be the next to turn up dead.

But a shocking confession throws everything into doubt, and as Kate keeps digging she unearths unfathomable secrets—the kind worth killing for.

Which series will you be picking up out of the list above? Be sure to join in on the discussion happening now in the Thrillerfix Reader Group on Facebook.