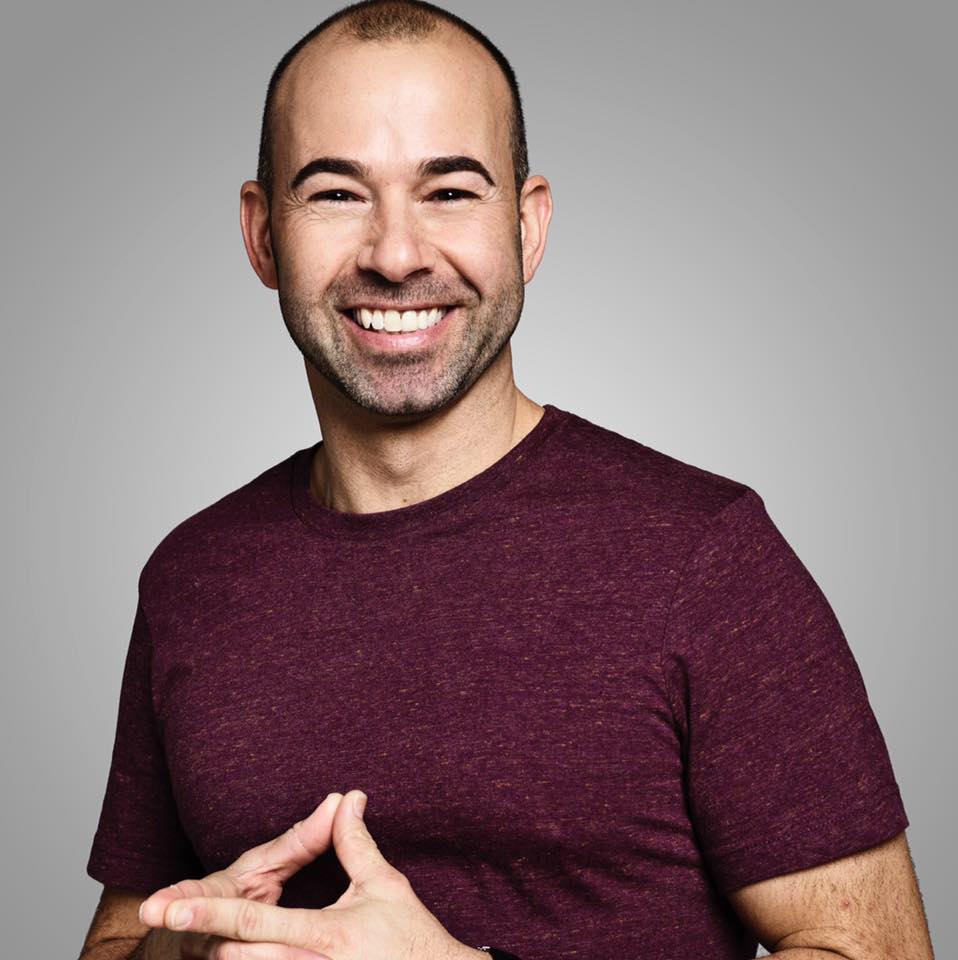 James S. Murray is a writer, executive producer, and actor, best known as ''Murr'' on the hit television show Impractical Jokers along with his comedy troupe, the Tenderloins. He has worked as the Senior Vice President of Development for NorthSouth Productions for a decade and is the owner of Impractical Productions, LLC. He recently starred in Impractical Jokers: The Movie, and also appears alongside the rest of the Tenderloins, and Jameela Jamil, in the television series The Misery Index on TBS. James is author of the internationally bestselling novels Awakened, The Brink, and Obliteration. 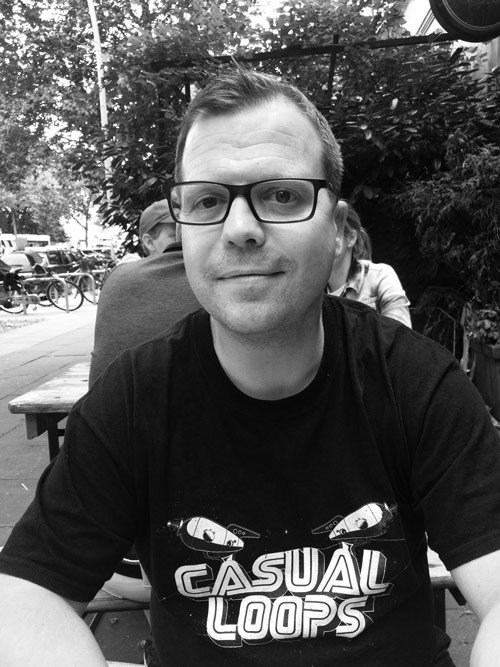 Darren Wearmouth spent six years in the British Army before pursuing a career in corporate technology. After fifteen years working for multinational firms and a start-up, he decided to follow his passion for writing. He is the author of numerous internationally bestselling novels, including Awakened, The Brink, First Activation, and Critical Dawn. He lives in Hamilton, Ontario.

Wearmouth: It was a vision of being in a dark forest, suddenly surrounded by glowing webs after a UV light is switched on, with one false move meaning certain death. I texted James about the vision, which he loved, and we took it from there. Over the space of a couple of months, we exchanged ideas to build on the concept and produced an initial synopsis. Then we spent a couple of days hammering out a detailed story plan in his apartment. The plot involves Megan Forrester losing her family in terrible circumstances. A camping trip, meant to aid her recovery, plunges Megan into another horrific situation where her own survival seems impossible.

Murray: Like Darren mentioned, the concept for DON’T MOVE (like a lot of our books) came from just kicking around ideas to each other. I’ve had a few uncomfortable experiences in the wilderness myself, so when Darren pitched that original imagery of being surrounded by web in the woods, my mind started racing with plot moves and character ideas.

The story is about a church group from the Bronx who takes their annual camping trip to the woods of West Virginia. But this time, they stumble into the wrong woods, because this forest is home to a giant prehistoric arachnid that has a taste for human blood. The only way out is a Class 5 rapids river, and they have no boat.

TFx: Why spiders and are you personally scared of them?

Wearmouth: The idea of the glowing webs demanded that the antagonist was some kind of arachnid that the world had never seen. As for being scared of spiders? The venom, fangs, webs, and their creepy movement is bad enough, never mind the traps they lay for unsuspecting prey. I mean, what would spiders do if they were larger than humans? Would I be answering these questions right now?

Murray: I don’t think I’m alone in saying that there’s something so completely unsettling about the way spiders are built. They’re such a departure from the human form that it’s hard to see them as anything other than a threat. We knew we wanted our predator to be lightning fast and have all sorts of otherworldly abilities, so this was a perfect moment to bust out the spider.

Am I personally afraid of spiders? You know, if you’d asked me this under normal circumstances, I would say yes, absolutely. But because of my friend and co-star, Brian “Q” Quinn on Impractical Jokers, I would say no. My fear of spiders doesn’t come anywhere close to his. Q’s phobia is actually so bad that we decided to use it for one of our crueler punishments on the show and covered him head to toe in tarantulas. I’ve never seen a full grown man cry like that. Well, I guess other than when they made me go skydiving.

Murray: I just recently returned from my honeymoon (thank God she said yes at the altar!) so I finally had some time on the long plane rides to bust out a few books. I recently wrapped up Brad Meltzer’s latest book, The Escape Artist, and can’t recommend it enough. It was action-packed, fast-paced and absolutely gripping from the first page to the last.

Wearmouth: Ghost Story by Peter Straub. It's a horror classic that I've been meaning to read for years. So far, it's been well worth my time. Good recent books I've read are The Dead Heart by Douglas Kennedy, Booked to Die by John Dunning, and Dark Matter by Blake Crouch. All different but highly recommended.

Wearmouth: Another novel with James called The Stowaway. It involves a serial killer on the cruise ship. Imagine being halfway across the Atlantic Ocean, and passengers start being found at an alarming rate.

Murray: Yes, Darren and I are working on a new thriller with St. Martin’s Press titled The Stowaway. Without giving too much away, let’s just say that I may have been inspired from years of doing the Impractical Jokers cruises. It’s our first foray into the at-sea thriller, and so far, we’re having a blast writing it.

Get Murray and Wearmouth's latest release, Don't Move, out now on Amazon. 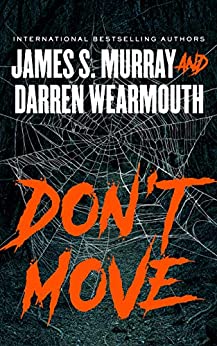 From the authors of the bestselling Awakened trilogy.

Megan Forrester has barely survived the unthinkable. Six months ago, she witnessed a horrific accident that killed her husband and son, and lives with the guilt of knowing she could have done more to save them. Now, Megan hopes to mend the pieces of her broken spirit by attending a local church group’s annual camping trip. But the church group members—riddled with dark secrets of their own—make a catastrophic navigational mistake, leaving them stranded in an untouched canyon in the West Virginian national forest.

Isolated from any chance of help or rescue, Megan and the others quickly realize why this side of the canyon has never been surveyed by humankind: it’s home to a terrifying prehistoric arachnid that patiently stalks its prey through even the slightest movement or vibration in the forest. And it’s desperate for a meal.

Grief-stricken and haunted by her tragic loss, Megan now faces her ultimate test of endurance. Can she outwit a bloodthirsty creature hellbent on ensuring that no one gets out of alive? When a single wrong turn can mean death, she only has one option: DON’T MOVE.