The Best Thrillers of January-March 2021 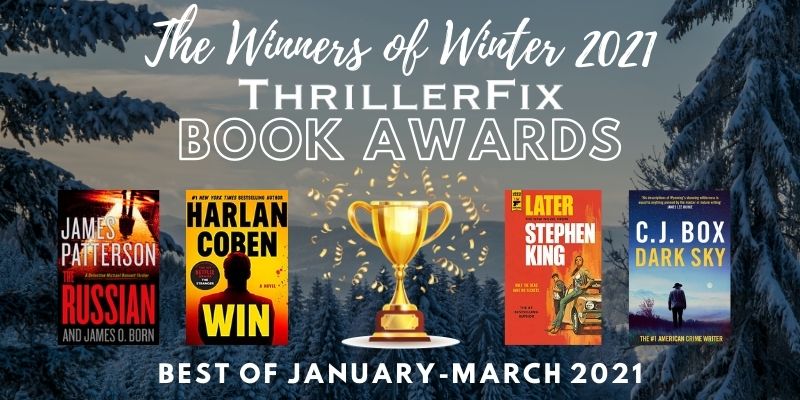 The Thrillerfix "Best Of..." Book Competition recognizes thriller authors and their literary works.

Over the past few weeks, the Winter 2021 Edition of the competition has gotten intense!

With hundreds of readers from around the world weighing in on their favorite reads of the past quarter, it was incredible to see the community come together to debate what we love most: thriller books.

And today we're excited to announce the WINNERS in all 4 categories voted on. 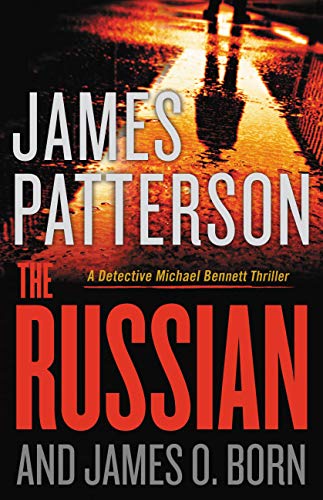 Weeks before NYPD Detective Michael Bennett is to marry his longtime love, Mary Catherine, an assassin announces his presence in the city with a string of grisly murders. Each victim is a young woman. And each has been killed in a manner as precise as it was gruesome.

Tasked with working alongside the FBI, Bennett and his gung-ho new partner uncover multiple cold-case homicides across the country that fit the same distinctive pattern -- proving the perpetrator they seek is as experienced at ending lives as he is at evading detection.

Bennett promises Mary Catherine that the case won't affect their upcoming wedding. But as Bennett prepares to make a lifetime commitment, the killer has a lethal vow of his own to fulfill. 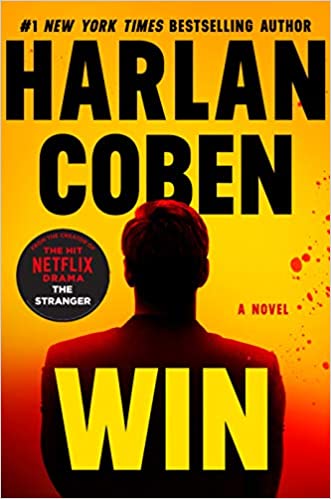 From a #1 New York Times bestselling author comes this thrilling story that shows what happens when a dead man's secrets fall into the hands of vigilante antihero—drawing him down a dangerous road.

Over twenty years ago, the heiress Patricia Lockwood was abducted during a robbery of her family's estate, then locked inside an isolated cabin for months. Patricia escaped, but so did her captors — and the items stolen from her family were never recovered.

Until now. On the Upper West Side, a recluse is found murdered in his penthouse apartment, alongside two objects of note: a stolen Vermeer painting and a leather suitcase bearing the initials WHL3. For the first time in years, the authorities have a lead — not only on Patricia's kidnapping, but also on another FBI cold case — with the suitcase and painting both pointing them toward one man.

Windsor Horne Lockwood III — or Win, as his few friends call him — doesn't know how his suitcase and his family's stolen painting ended up with a dead man. But his interest is piqued, especially when the FBI tells him that the man who kidnapped his cousin was also behind an act of domestic terrorism — and that the conspirators may still be at large. The two cases have baffled the FBI for decades, but Win has three things the FBI doesn't: a personal connection to the case; an ungodly fortune; and his own unique brand of justice. 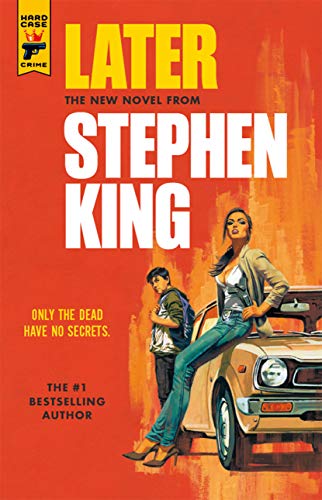 But the cost of using this ability is higher than Jamie can imagine – as he discovers when an NYPD detective draws him into the pursuit of a killer who has threatened to strike from beyond the grave.

LATER is Stephen King at his finest, a terrifying and touching story of innocence lost and the trials that test our sense of right and wrong. With echoes of King’s classic novel It,LATER is a powerful, haunting, unforgettable exploration of what it takes to stand up to evil in all the faces it wears. 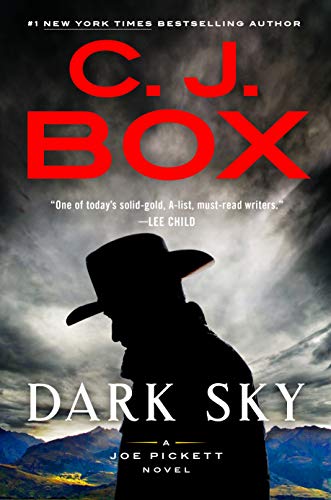 Wyoming game warden Joe Pickett must accompany a Silicon Valley CEO on a hunting trip--but soon learns that he himself may be the hunted--in the thrilling new novel from #1 New York Times bestselling author C. J. Box.

When the governor of Wyoming gives Joe Pickett the thankless task of taking a tech baron on an elk hunting trip, Joe reluctantly treks into the wilderness with his high-profile charge. But as they venture into the woods, a man-hunter is hot on their heels, driven by a desire for revenge. Finding himself without a weapon, a horse, or a way to communicate, Joe must rely on his wits and his knowledge of the outdoors to protect himself and his companion.

Meanwhile, Joe's closest friend, Nate Romanowski, and his own daughter Sheridan learn of the threat to Joe's life and follow him into the woods. In a stunning final showdown, the three of them come up against the worst that nature--and man--have to offer.