And, as a special bonus for Thrillerfix readers, you can read the first chapter of this incredible new release right here. Enjoy!

His hands wrapped around Blair Morgan’s arms, and with a violent, forceful shove, he pushed her toward the void of sky ahead.

She skidded to a stop at the roof’s edge. Dark clouds loomed overhead, almost low enough to touch. The vast, stormy sky trembled on the brink of rain, shuddering with the hammering chop of police and media helicopters.

Blair felt like her heart would explode, the delirious fear driving her to a psychological breaking point from which she could never return. Her red dress was torn, black hair tousled and blowing in the wind that whipped up the smell of Los Angeles—vehicle exhaust mixed with salty ocean.

How had this happened, she wondered in a fleeting moment of terror.

And then, unable to stop herself, she looked down.

She struggled away from the edge, glancing backward with a panicked, irrational hope that this couldn’t be happening. But the man held her in place, his eyes fiery behind a black ski mask. His partner stepped in to block her escape and shouted, “SWAT team is crossing the 34th floor—they’ll be on the roof in thirty seconds!”

The two men were outfitted in masks, gloves, and guns. Bags of cash were slung across their backs, a prize they wouldn’t part with even in death.

Desperate and unable to flee, Blair searched the murky sky until she saw them: two black helicopters roaring toward the roof, bristling with FBI SWAT agents poised on the skids. They’d arrive even sooner than their teammates swarming up the stairwell below her, but all of them would be too late to save her.

No other rescue was coming. The remaining helicopters circled like vultures, witnesses to the chilling spectacle on the rooftop. Like it or not, Blair was going over the edge. The man behind her would see to that. As she gasped for breath, he placed the barrel of a pistol to her temple.

He shouted into her ear, a voice without sympathy.

She bit her lip, shuddering in his grasp.

And then Blair began to cry.

NOW ON KINDLE
NOW ON AUDIOBOOK
NOW ON HARDCOVER

Join the Thrillerfix community to receive more book previews like this, plus keep up on all the latest releases from the best authors in the genre. It's free to sign up and you'll start getting recommendations for new releases and discounted ebooks from our expert editorial team, from bestsellers to hidden gems.

Check out what readers are saying about The Spider Heist...

“The Spider Heist is a nonstop thrill ride, with intriguing characters and layers of mystery that the author carefully unravels right to the very last page. Blair is an instantly lovable heroine: smart, badass, brave and yet flawed enough to make her very relatable. Nothing in this captivating thriller is as it seems. My heart was in my throat until the very end, and once I reached the last word, all I wanted was more.” – Lisa Regan, USA Today and WSJ Bestselling Author

"The Spider Heist is a tour-de-force of high stakes thriller action, unexpected twists, and nail-biting suspense. An unforgettable roller coaster ride that leaves you guessing until the end." – Steven Konkoly, USA Today Bestselling Author of the Ryan Decker Series

“Outstanding! Jason Kasper spins an intricate web of clues, second-guesses, and action around a cast of memorable characters that will keep readers hooked from the first page to the final twist. I dare you to try and put it down.”  – LynDee Walker, Agatha Award-Nominated Author of the Nichelle Clarke Series

Get Jason's latest release, The Spider Heist, out now on Amazon. 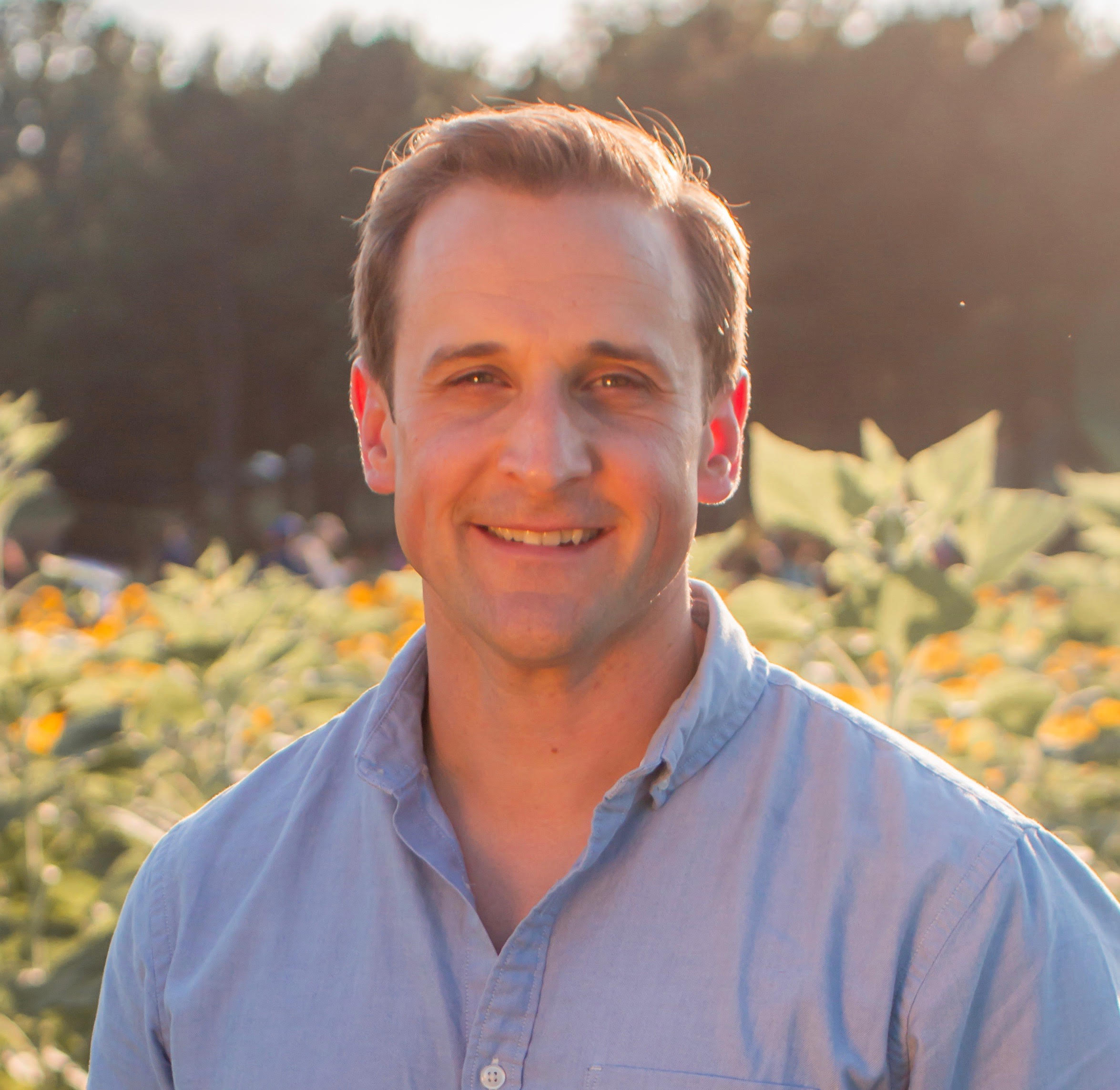 Before his writing career he served in the US Army, beginning as a Ranger private and ending as a Green Beret captain. Jason is a West Point graduate and a veteran of the Afghanistan and Iraq wars, and was an avid ultramarathon runner, skydiver, and BASE jumper, all of which inspire his fiction.